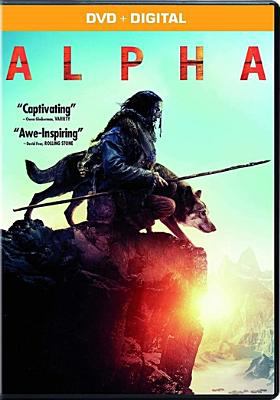 ► ▼ Google Preview
▼ Summaries & More
Summary: In the last Ice Age, while on a hunt with his tribe's most elite group, a young man is injured and left for dead. Awakening to find himself broken and alone, he must learn to survive and navigate the harsh and unforgiving wilderness. Reluctantly taming a lone wolf abandoned by its pack, the pair learns to rely on each other and become unlikely allies, enduring countless dangers and overwhelming odds in order to find their way home before the deadly winter arrives.
► Awards, Reviews, & Suggested Reads
► Shelf Browser
► MARC Record